The Carlton Trail - Eagle Creek Conservative Electoral District Association (EDA) is a volunteer organization that is dedicated to promoting and supporting the Conservative Party of Canada and its Member of Parliament, Kelly Block.

Through the generosity of donors, the EDA raises funds to assist candidates during election campaigns. Click here to read how funds are used.

By becoming a member of the Conservative Party of Canada, attending local riding events, volunteering during an election, or donating to the CT - EC you can make an impact on the outcome of the next election in Carlton Trail - Eagle Creek.

As a member, you will have the opportunity to influence Conservative Party of Canada policy by discussing ideas and resolutions at the local and national level.​

Now, more than ever we need supporters to become members and get involved as our party chooses a leader that will take us into election 2019. 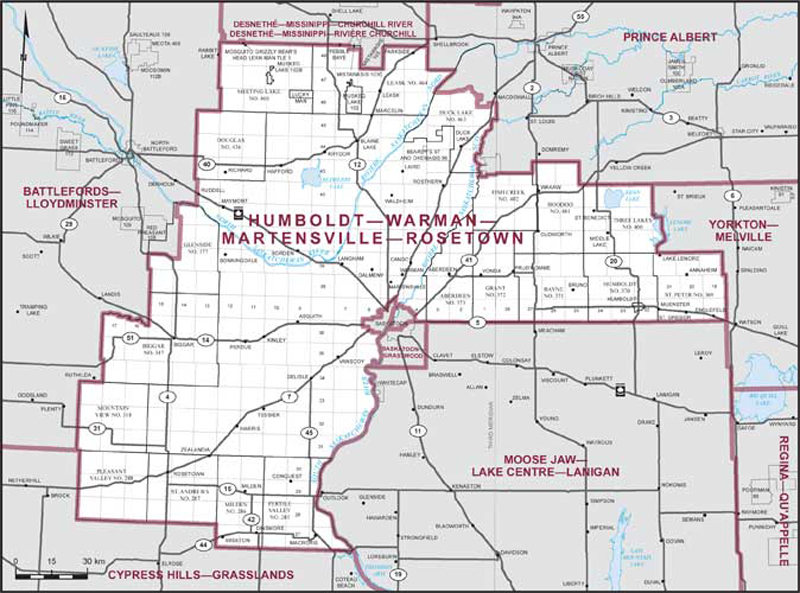 The federal Saskatchewan Electoral Boundary Commission created the Humboldt-Warman-Martensville-Rosetown electoral district in 2013. Located in central Saskatchewan, the riding includes the cities of Humboldt, Warman and Martensville and many other towns and villages. In 2014, a bill was passed to change the name to Carlton Trail - Eagle Creek (CT-EC).​

In the 2015 General Election, Conservative Kelly Block was elected as the riding's first Member of Parliament with 64.72% of the votes cast​.